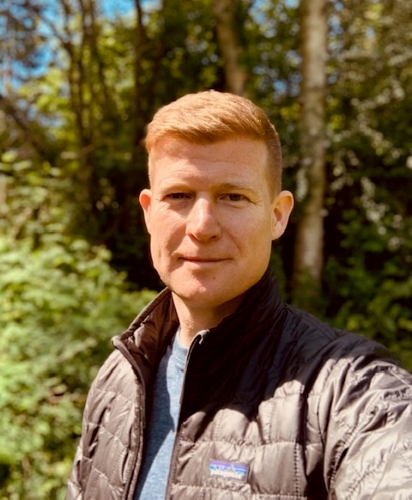 Evan Bush joined Artisan in 2021 after working since 2017 on the PV module manufacturing side of the solar industry. Working in Bellingham at Itek Energy and then Silfab Solar, Evan managed a diverse and varied set of projects, including the production expansion of Silfab’s Bellingham facility from 150MW to 450MW annual capacity.

A PV system owner since 2012, Evan believes that solar photovoltaics are near magical in operation, and he is passionately excited about supporting and encouraging the adoption of PV in the Puget Sound at the ­­­most respected installer in the region.

When he is not working, Evan is often biking, hiking, or skating with his three sons, and occasionally (and blissfully) out on the Sound in his kayak to enjoy some quiet reflection.