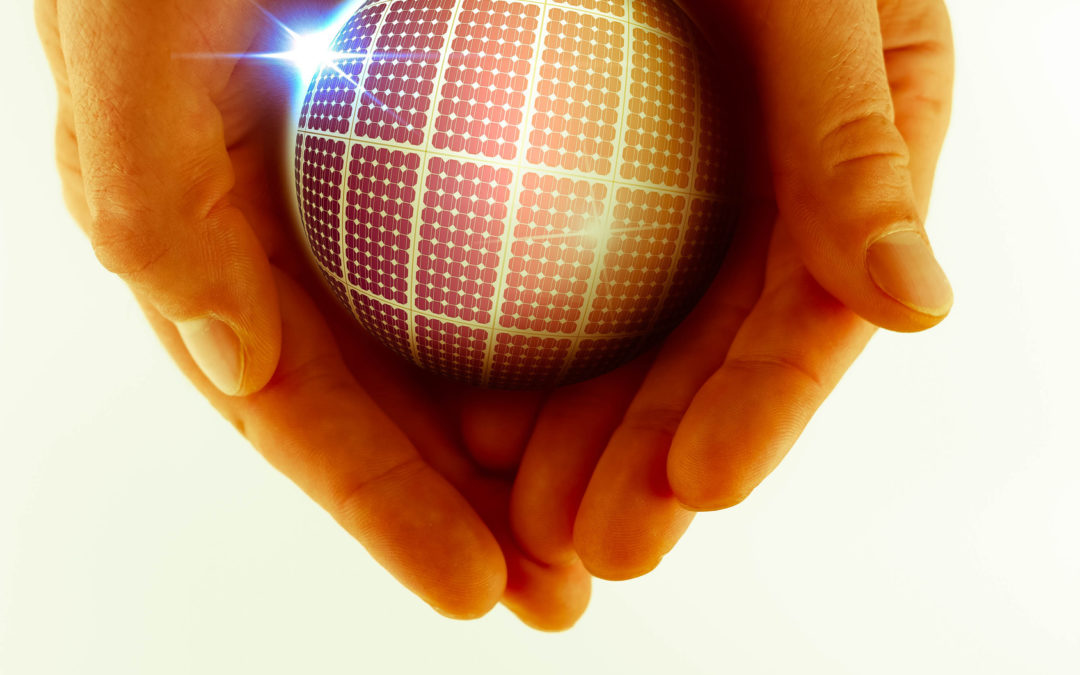 Up until the final hours last week, most solar pundits agreed that the Federal Investment Tax Credit for solar and wind (ITC) had no chance of getting extended until 2017, if ever. Well, due to national outreach efforts by the solar industry and strong support from citizens across all political spectrums, both the House and Senate passed an extension of the ITC—by a significant margin.

Thanks to this historic vote, on the heels of the Paris agreement, an already-booming solar industry’s continued meteoric growth is ensured for the foreseeable future. By the time the extension tapers off in 2022, the primacy of solar—the world’s most abundant energy source—will be firmly entrenched.

The ITC reduces the tax bill (in the tax year of installation) by 30% of the total system cost for solar buyers—slashing the cost of the system within the first year of purchase. 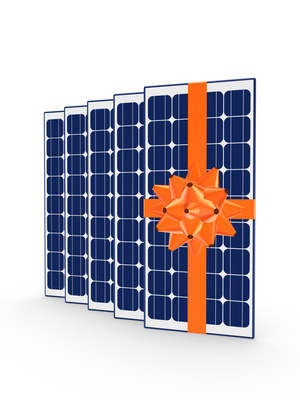 Clean and abundant solar is a cost-effective, efficient, appealing investment on its own merits. But this tax credit is without question a powerful stimulus for renewables, spurring tremendous growth that has fueled job growth and clean energy alike. The Solar Energy Industries associates estimates that this extension will add 220,000 new jobs by 2020, and cut emissions by 100 million metric tons!

On top of the ITC (above), Washington State put in place some of the best incentives for going solar in the United States.

One remarkable incentive is net metering. With net metering, solar can be used to meet the immediate power needs of the home, and any power produced in excess (think sunny days in June) spins the net meter backwards and produces a 1:1 credit on your utility account. Excess power can be used at night or during winter months, when typically consumption is higher and generation is lower. Credits roll over from month to month until they are used or the meter is reset.

Another incredible Washington solar perk is the production incentive. One of the most progressive and beneficial solar subsidies in the U.S., our state’s production-based incentive pays homeowners to produce solar power.

The value of the solar production varies depending on where the system was manufactured, with Made-In-Washington systems bringing the highest return. This incentive has been .54 per kWh since 2007; now some utilities are reaching caps for their production incentives payouts (because so much more solar has been generated than projected!), so that amount may be reduced if no new incentive is passed.

To top it off, In Washington there is no sales tax on systems up to 10 kW (and for any system over 10 KW, the customer can apply for a sales tax refund of 75% of the tax paid). Plus, Washington solar customers are not charged “demand fees” to connect their systems to the grid, like residents of some states.

Finally, Artisan Electric gives its customers an added rebate for larger systems, provided by the IBEW Local 46 union. We use only licensed journeyman union electricians and electrical apprentices. We feel strongly about this, as it supports our workers and ensures the highest quality installation for our customers. We also offer the most generous referral rebate in the state; we pay our customers to refer their neighbors, friends and families. Referrals are our bread and butter, and this rebate is a big thank-you from us.

All of this means we have a lot to be grateful for in Washington when it comes to solar. It’s nice to be so well rewarded for doing the right thing!

Sure, it’s counterintuitive. Many people are surprised to learn that solar works at all in Washington, let alone works well. The Puget Sound’s reputation for grey skies has led people to assume that solar is a difficult proposition here.

But in fact, it works exceptionally well. (Our customer’s systems consistently outperform expectations.) Washington’s long spring and summer days with many hours of sunlight (yet without excessively high temps that could reduce solar panel efficiency) make for ideal conditions. And the cooler the weather, the more efficient the system, so our cool summers and cold winters are ideal for production.

Keep in mind, Germany is currently the world’s largest producer of solar energy—and Seattle gets 15% more solar irradiance than Germany. Our biggest hurdle here is not lack of sun; it’s education and political will.

Many studies have quantified how solar PV systems increase the value of a home or building. A 2013 study for the U.S. Department of Energy’s SunShot Initiative concluded that you can expect about a $5,900 increase in added property value per each kilowatt of installed solar power.

A more recent study of side-by-side comparisons to similar non-solar homes suggested on average a buy is willing to pay about $15,000 more for an average 3.6kW solar system house.

And the Institute for Market Transformation’s “What is Green Worth?” study found that a house with solar was sold for a price between $17,000 and $36,500 higher than a house without.

What this means is that solar is actually one of the best investments you can make to increase the value of your home. No other renovation or enhancement to a home that increases value this substantially. (Not to mention it produces power and income until you sell the home!)

40% of all new energy generation in the United States for 2016 came from solar, which is more than any other power source. Prices have fallen, quality and performance have soared, and manufacturing has ramped up. The future is incredibly bright for solar. Also, initiatives such as the U.S. Clean Power Plan and the recent Paris Agreement will look to solar to meet demand and satisfy emission reduction pledges.

Virtually every energy authority and expert has acknowledged that solar is going to dominate the future of energy–and indeed, is already well on its way. Together, you and we are a part of that. We’re looking forward to the continued growth and advancement!

Celebrate and plan to be part of this world-changing movement in 2016 and beyond!