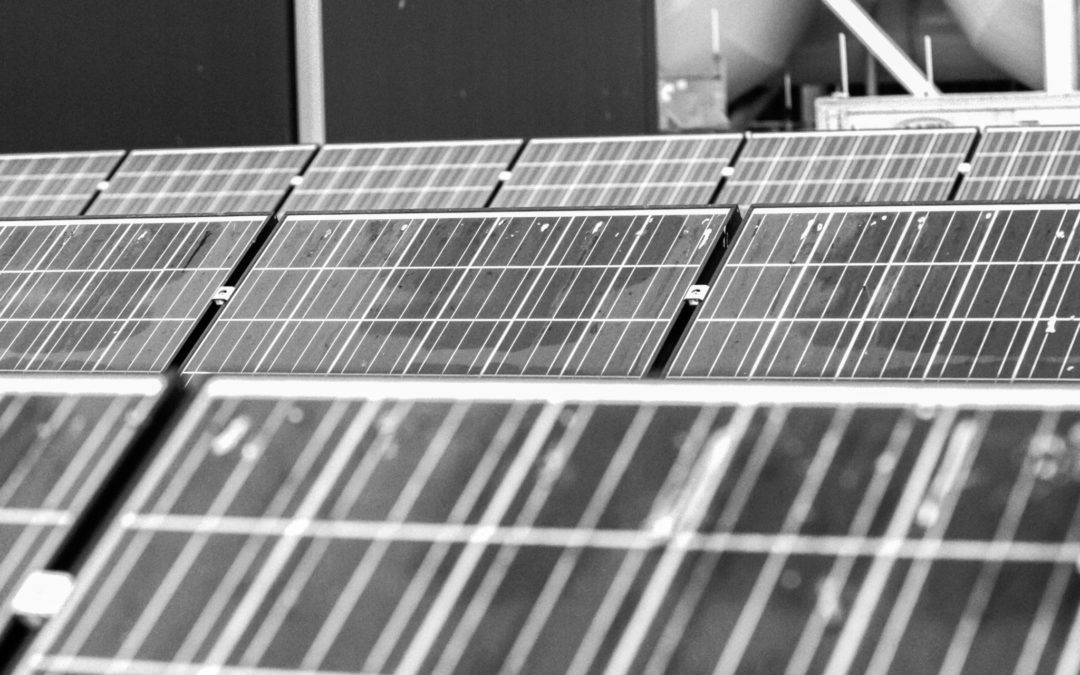 We are digesting the findings, but the emerging consensus is that this is a lose-lose scenario for the US solar industry. The tariffs are just high enough to slow down the industry in 2018 and cause tens of thousands of people to lose their manufacturing and installation jobs in the US, but not high enough to save the two-remaining crystalline silicon cell manufacturers in the U.S. – SolarWorld & Suniva – from going out of business. Most other manufacturers are dependent upon China for their cells.

How Will This Affect Artisan’s Customers?

First, it will take a few months for the tariffs to kick in. Second, most module manufacturers have been stockpiling solar cells and modules throughout the second half of 2017 in anticipation of this ruling, so modules fully affected by the tariff will not be on the market for months. Finally, Artisan has already locked in our pricing for all residential and commercial projects currently on the books.

Artisan Electric anticipates there will be no price changes for its customers. Itek Energy has said they do not anticipate an increase in the pricing of their solar panels due to the tariff. We have not heard about pricing from SunPower, but we do not anticipate a significant increase, if any. However, Artisan’s installation pricing will stay the same as we continue expanding and streamlining our operations to be more efficient. In fact, we anticipate our buying power and increased efficiency will actually lower our pricing by Q4 2018.

We do expect some volatility on lead times as we approach the July 1 incentive deadline, when the Washington State Production Incentive decreases for all new installations. Your best defense against this is to place your orders for a system early.

The bottom line is that Artisan is staying the course, our pricing is stable, our company is continuing to grow, and there is never been a better time to go solar in Washington State!

What is the background for this Trade Case?

The US Trade Representative (USTR) Robert Lighthizer noted in the Fact Sheet that China’s government policy has included a focus on increasing Chinese capacity and production of solar cells and modules, using state incentives, subsidies, and tariffs to dominate the global supply chain.

The state-directed initiatives worked. China’s share of global solar cell production grew from 7% in 2005 to 61% in 2012. China currently produces 60% of the world’s solar cells and 71% of the world’s solar modules, according to the Fact Sheet. By 2017, the U.S. solar industry had almost disappeared, Lighthizer stated, with 25 companies closing since 2012. Currently, there are only two producers of solar cells and modules, Suniva and SolarWorld. Suniva declared bankruptcy in 2017, and SolarWorld’s German parent company was declared insolvent last year.

While the Chinese government did in fact subsidize solar manufacturing with the net result of all but eliminating manufacturing in the U.S., the U.S. solar market is now dependent upon low-priced cells and panels for its continued exponential growth. Since the damage has already been done to U.S. manufacturing, the tariffs are only going to cause more job loss in the U.S.

Kelly Pickerell pointed out in Solar Power World, The last time a Section 201 case was heard was in March 2002, when President George W. Bush decided to impose tariffs on imported steel products. Later studies estimated 200,000 Americans lost their jobs as a result of higher steel prices.