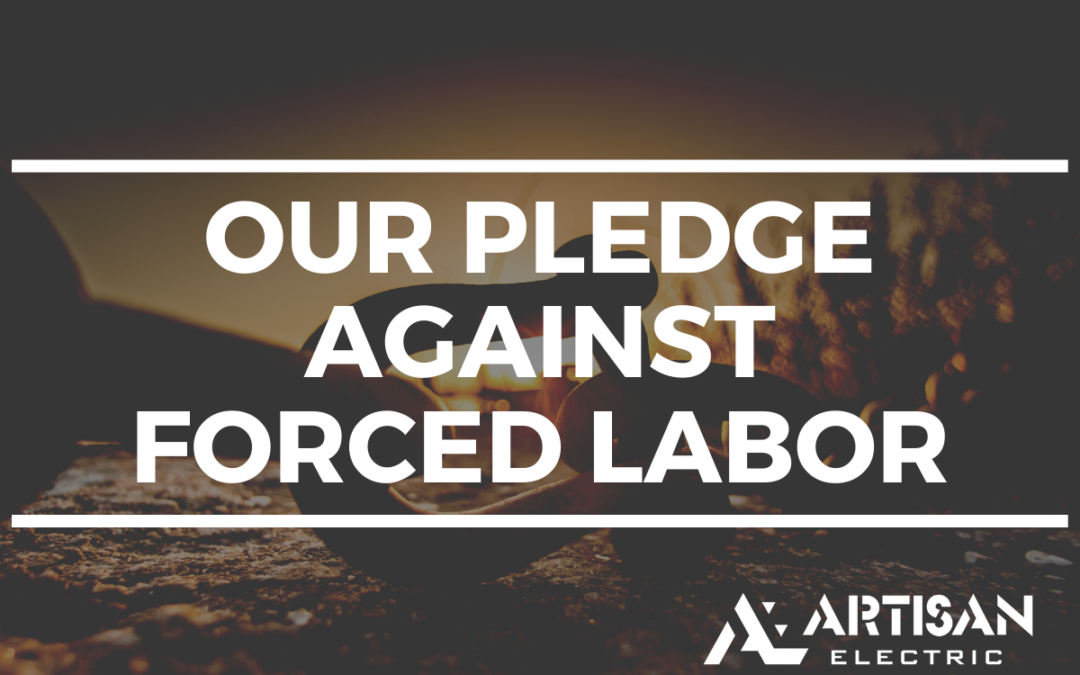 The solar industry has recently been made aware of disturbing possible human rights abuses and forced labor involved in the production of solar-grade polysilicon used to manufacture solar panels in Xinjiang, China. 50% of the world’s polysilicon supply is currently produced in Xinjiang where more than 1 million Muslims are being placed in internment and forced labor camps. Uyghurs who’ve been held at the camps describe harsh conditions, including physical and sexual assault. Western Nations leading the transition to cleaner energy have accused the Chinese government of committing genocide in Xinjiang. In March, the U.S., U.K., European Union, and Canada put new sanctions on certain imports from China over alleged human-rights abuses.

Due to the secretive nature of the labor program in Xinjiang and the Chinese government’s denial of human rights abuses, it is impossible to know for sure if forced labor is being used in the production of solar-grade polysilicon, however, the solar industry as a whole is taking steps to ensure that we are not supporting forced labor. Our goal is to facilitate the green energy future while ensuring homeowners can trust that they are purchasing products made using fair labor practices.

Unethical labor practices are incompatible with Artisan’s moral imperative to empower people to energy independence through innovation, and against everything we stand for as a member of the solar industry and as a union employer, that’s why we as a company and as a member of the Solar Energy Industries Association have chosen to sign the Solar Industry Forced Labor Prevention Pledge, which states:

We will update you on events as they unfold and as more information becomes available. Together we can work towards a better energy future.
Share this article. Knowledge is power...