Environment America names states with most installed solar; we recognize Washington for leadership beyond numbers 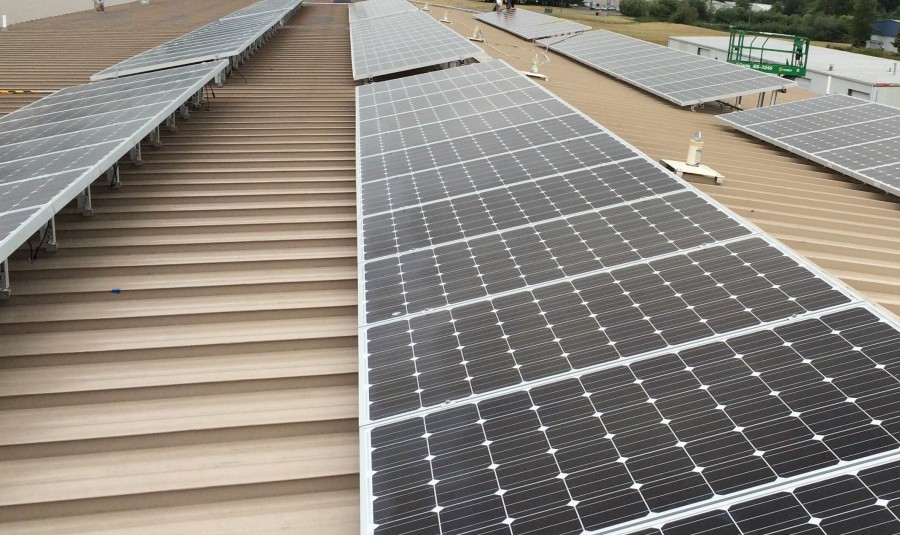 The report places yet another spotlight on solar energy’s incredible surge over the past few years—as capacity, production and installation explode both nationally and internationally, establishing solar’s indisputable dominance in a new clean energy landscape.

The report names the 10 U.S. states that installed the most kWH of power, helping to further solar’s progress. Many of these states also shine beyond the sheer wattage. Hawaii and Vermont are undisputed front-runners in this movement, with admirably ambitious goals and laws related to renewables. And California is lighting the way in almost every aspect of climate change action.

At this moment of appreciation for solar leadership, we thought it would be a good time to acknowledge Washington state for its efforts in the last year. Even though at approximately 24 MW installed we did not make the top 10 in terms of installed capacity, there’s more to supporting solar than just the numbers. Washingtonians can feel a sense of pride about our solar eminence, for many reasons worth noting. 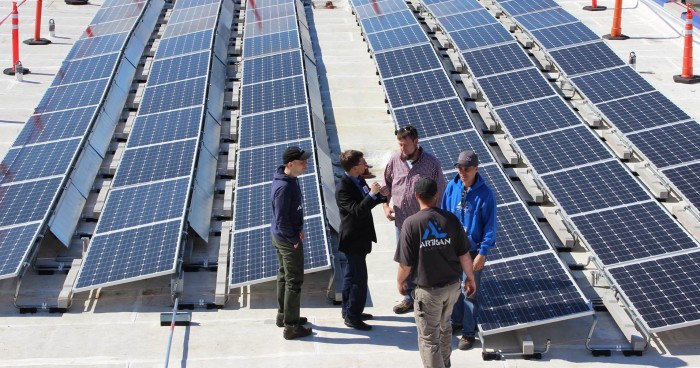 Washington state has some of the best production incentives in the country, at 54 cents per kWH. There is no sales tax on systems up to 10 kW (and for any system over 10 KW, the customer can apply for a sales tax refund of 75% of the tax paid). Washington solar customers are not charged “demand fees” to connect their systems the grid, as are residents of some states.

In addition, at Artisan Electric we’re personally furthering the value proposition of solar by offering a rebate for all our customers from our local union, because we use only certified journeyman union electricians. We feel strongly about this, as it supports our workers and ensures the highest quality installation for our customers.

We also participate vigorously in educational and outreach programs throughout the region, partnering with nonprofits and other installers to spread the gospel of solar. Each Solarize! event on which we teamed up with NW Seed raised awareness about solar’s potential in our region and resulted in hundreds of new installations. (Speaking of outreach, be sure to check out our workshop on October 11 at 2 p.m. in Rainier Beach, part of NW Seed’s SolarWISE series).

We support local colleges in their solar electrical degree programs and prioritize hiring from those programs. Finally, we work diligently with key stakeholders lobbying for the continuation and improvement of the incentive programs that have fueled record growth for solar in our state.

When you add our incentives, credits and rebates to the Federal tax credit and net metering, solar in Washington is exceptionally appealing, which is why it’s been growing by leaps and bounds along with the rest of the country. 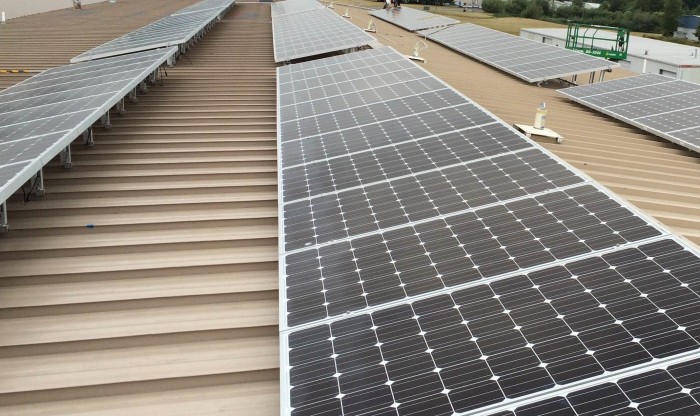 Washington state may not be the first state that comes to mind when one thinks of solar energy, due to the Puget Sound’s reputation for grey skies. But solar actually works exceedingly well here. It doesn’t take constant, full sun to create ample electricity. The sun’s energy is there whether we see it or not, and we maximize production with excellent design, innovation, and quality.

We may not have Arizona’s 330 days of blazing sunshine, but our customers’ systems routinely exceed projected production. More importantly, what we can control is how we support and incentivize as many people as possible to buy into solar. We do that, and we do it well.

We’re confident that with all of our continued efforts in outreach and education, Washington state can and will become one of the top states for installed capacity. In the meantime, we still play a prominent role in championing solar, demonstrating strong leadership in ensuring solar’s rightful place in a new world of clean energy.

We’re proud and excited to be part of this movement and feel we are leading the way to a sustainable future that has the potential to help return our nation—and the world—from the brink of climate change catastrophe.

We feel strongly that solar installation not only affects the environment, but shifts the way people think about energy and consumption, and connects them more deeply to our natural world and our interdependence—changes that, in the long run, may be the most important of all.